Our team is excited to connect with you! Click on a staff’s name to learn more about them. 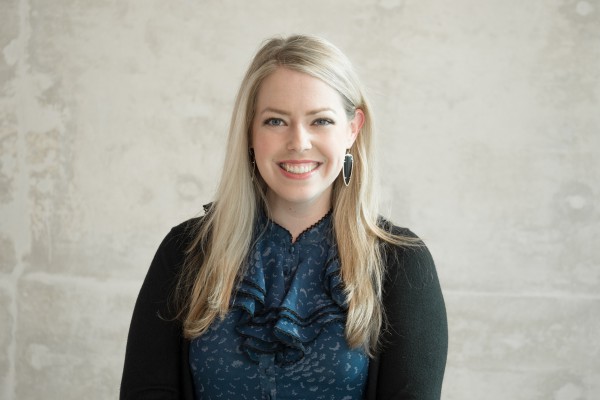 Erin is based in Waco, TX

Erin has been employed with Generations Adoptions since April 2007 and became the Executive Director in December 2016. She obtained a Bachelor of Science in Family and Consumer Sciences with a major in Child and Family Studies from Baylor University. Erin comes to Generations with over 5 years of professional experience in working with families and children. In addition, she served as a lay counselor to birthparents since 2002. Erin feels called to minister to women facing unplanned pregnancies, providing them with hope and life-affirming options. She believes that adoption is a beautiful way to build a family, and enjoys watching God knit together the hearts of birthparents and the adoptive families they choose. Erin was born and raised in Plano, Texas, but has called Waco “home” for the past 17 years. 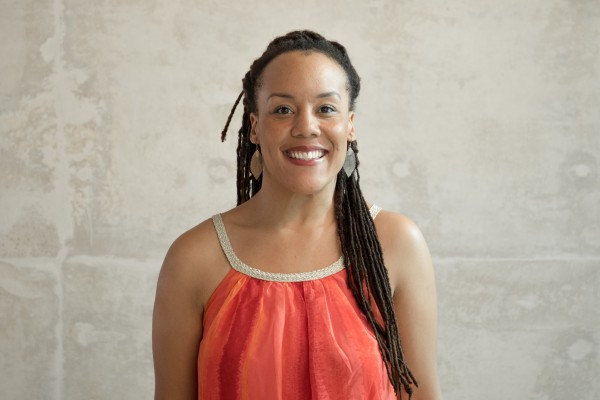 Kelley is based in Houston, TX

Kelley is the International Director of Generations Adoptions. Kelley relocated to Waco, Texas in June 2014 after living in Sheffield, England for nearly 10 years. She joined the staff at Generations Adoptions as the International Program Manager and was promoted to International Director in November 2014. A Baylor University graduate (2005) with a Masters and Bachelor’s degree in Social Work, Kelley’s interests in international Social Work and background as a military brat (USAF) facilitated her move abroad. Whilst in the UK, Kelley worked as a Child Protection Social Worker and as a Therapeutic Social Worker specializing in Trauma, Crisis Work, and Attachment Difficulties in adopted and fostered children. Kelley is trained in a variety of therapeutic interventions to support adoptive families and children in the care system. She completed a degree in Child Welfare and Safeguarding at Huddersfield University (2012) whilst in England. Kelley enjoys travelling, reading, and occasionally going camping. 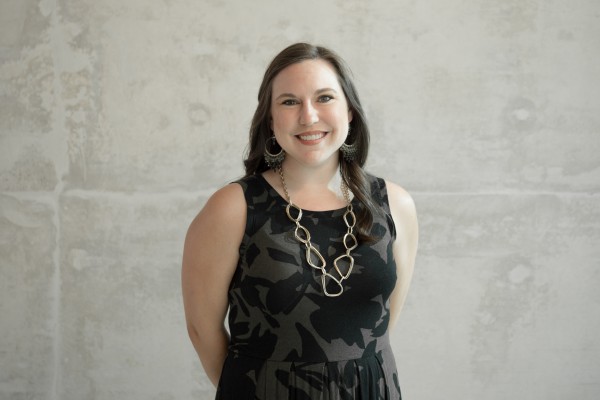 Sheryl is based in Waco, TX

Sheryl has been on staff with Generations since January 2014. Sheryl graduated in 2007 with a Bachelor of Social Work degree from Baylor University. After taking a year to complete a discipleship program called Elevate, she felt God affirm her calling to work with children and families in the social work setting. She then received her MSW in 2010 from Baylor, with a concentration in Children and Families. Sheryl spent four years working in the foster care system before coming to Generations, and has always had a passion for adoption. She believes that God has great things in store for each person involved in the adoption process and loves getting to share that message with both the birth mothers and the adoptive parents. She is originally from Richardson, Texas, but has made Waco home for the last 10 years. Sheryl and her husband Sean love volunteering with their church, getting to attend Baylor sporting events, and traveling around the world whenever they can afford it! 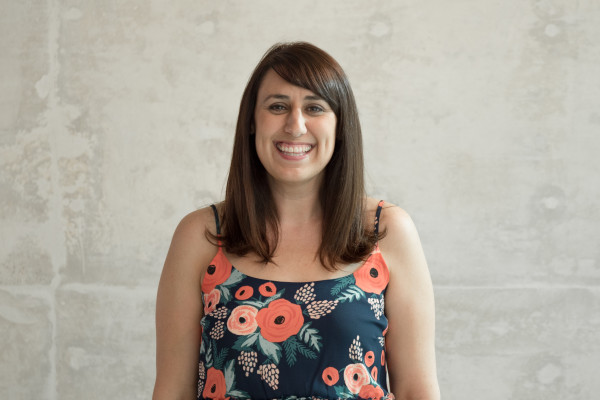 Heather is based in Austin, TX

Heather graduated from Baylor University in 2005 with her Bachelor’s degree in Social Work. After graduating, she attended Antioch Training School, a one-year discipleship and missions training school at Antioch Community Church. She joined the staff at Generations Adoptions in the fall of 2006 as the International Adoption Program Social Worker, focusing on developing our international programs. In the fall of 2015, Heather moved to Austin, Texas to open our second location at the For the City Center. She is currently our Inquiry Specialist as well as spending her time educating our adoptive families and communities on adoption. Heather is thankful to be a part of finding families for orphaned children. 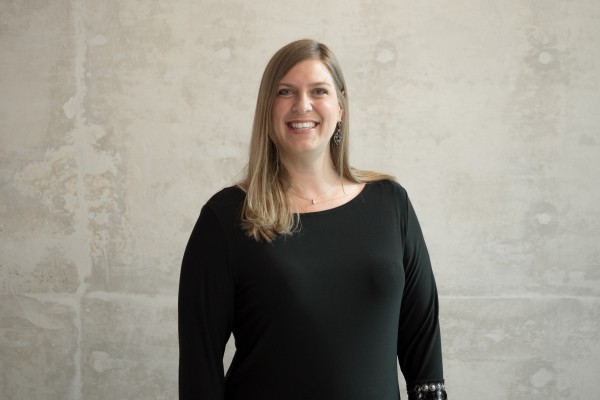 Kelly is based in Ft. Worth, TX

Kelly joined the Generations staff in February 2015 as a Regional Caseworker in the Dallas/Fort Worth area. Kelly graduated from the University of North Texas with her Bachelors of Social Work and has since served in the public school system as both a social worker and a teacher. At church, she has been a part of leading an adoption ministry. She loves working with children and has had a passion for adoption since her first international mission trip in high school. At that time, she knew God was calling her to build her family through the miracle of adoption. Kelly and her husband Michael have three boys, the youngest joining their family through Generations. She is passionate about walking alongside and educating families about God’s heart for the orphan and the adoption process. 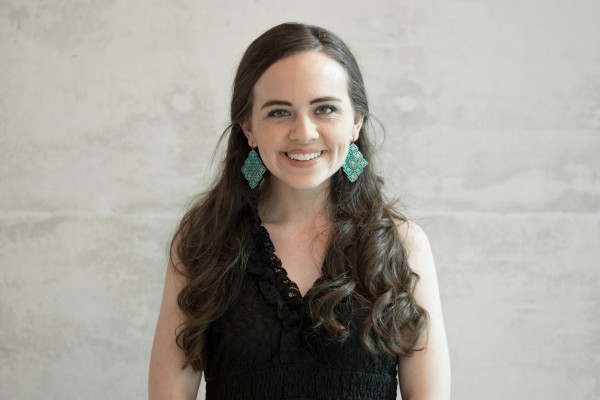 Lauren is based in Houston, TX

Lauren joined the staff in February 2015 as a Regional Caseworker in Houston. She attended Baylor University for her undergraduate degree in Psychology and Dallas Theological Seminary where she earned a Master of Arts in Biblical Counseling. Lauren enjoys working with children, adolescents, and families, and has a special interest and passion for serving foster and adoptive families. She and her husband, Parker, enjoy cooking, baking, DIY projects, and serving in their local church together. 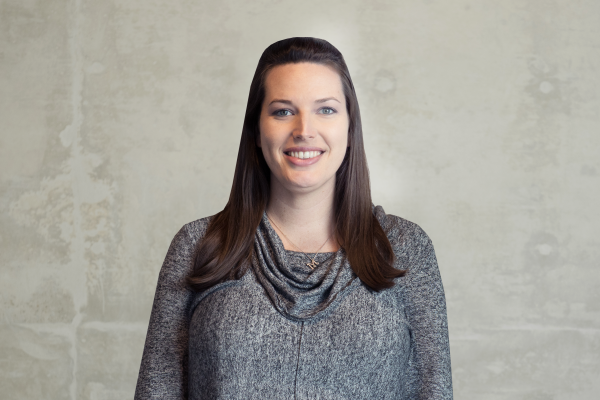 Michelle is based in Austin, TX

Michelle Crawford is a Regional Caseworker in Austin. After receiving a BA from Concordia University Texas, Michelle attained a master’s degree in marriage and family counseling from Southwestern Baptist Theological Seminary. Michelle is passionate about seeing broken relationships restored and walking with people as they learn to understand themselves and others through the truth of Scripture. Michelle’s areas of interest include: marital counseling, family counseling, families with adopted and/or foster children, children ages 7 to 12, caregivers of special needs children or adults, and women struggling with past or current issues of unplanned pregnancy. Michelle has received over 100 hours of training in TBRI from Karyn Purvis at the TCU Institute of Child Development. 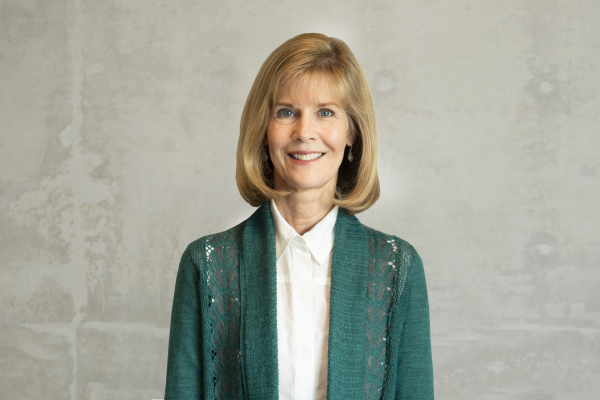 Beverly is based in Austin, TX

LCSW, Pregnancy Counselor, Home Study Provider
Beverly graduated from the University of Texas with a Bachelors and Masters in Social Work and is a licensed clinical social worker. Beverly recently joined the Generations staff as a Regional Caseworker in Austin.
Her passion for families and children has guided her career. She has worked as a NICU social worker, with teen parents and with families in crisis including issues surrounding attachment difficulties. Beverly is honored for the opportunity to serve all members of the adoption triad as they journey toward the plan God has for each of them.
Beverly has been designated a TBRI Educator by the TCU Child Development Institute and is also a registered Circle of Security Parent Educator. Beverly is married and she and her husband treasure their time with their 3 grown children and their families. 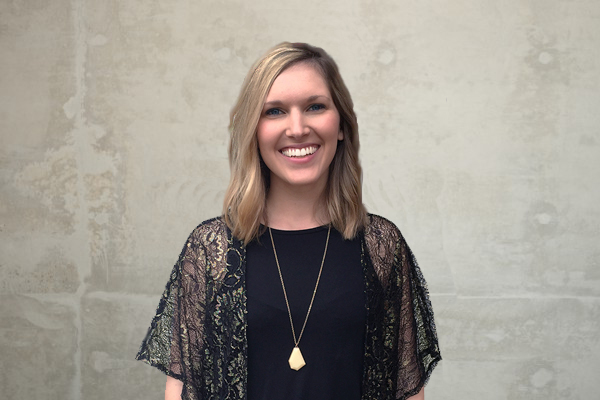 Caidon is based in Waco, TX

Caidon recently joined the Generations staff in 2016 as a Birthmother Caseworker in Waco. Caidon obtained her Bachelors in Social Work from Howard Payne University in 2013. After working at her church over a year as the Children’s Program Director, she felt God calling her back to the field of Social Work. She then received her MSW in 2016 from Baylor, with a concentration in Children and Families and a specialization in Trauma. Caidon and her husband are extremely passionate about adoption, as it is a big part of both their families. She feels called to walk alongside and counsel women in crisis, helping them find hope through the story of adoption. Caidon and her husband have called Waco home for three years now, and she is excited to see what God has in store for them. She enjoys the outdoors, traveling, reading, and spending time with her husband and two dogs.

Thank you so much for your message! We will respond to you as quickly as possible. - Generations Team